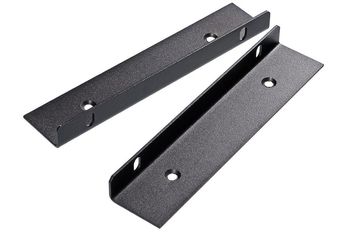 to Rackmount your CEE ..

About the manufacturer
The Haken Continuum, initially constructed as a threedimensional Midicontroller, has grown up to an profilic instrument of influential significance. The developer, Dr. Lippold Haken, together with his former customer, friend and partner Edmund Eagan, offer a creative Tool in different versions with outstanding features and Extras. His experience in building and designing synthesizers while studying during the late 70´s and early 80ties as well as his viola lessons, showed him, that continuous-pitch control over the music was very important. This led to the idea of the Continuum Fingerboard. After a lot of designs and trying out several finger detection technologies in the 90ties he settled on a design, that the Continuum still follows today. Since then it has always been improved by its engineer, who, in his own words, is dedicating his life to the love for this unique and innovating instrument. 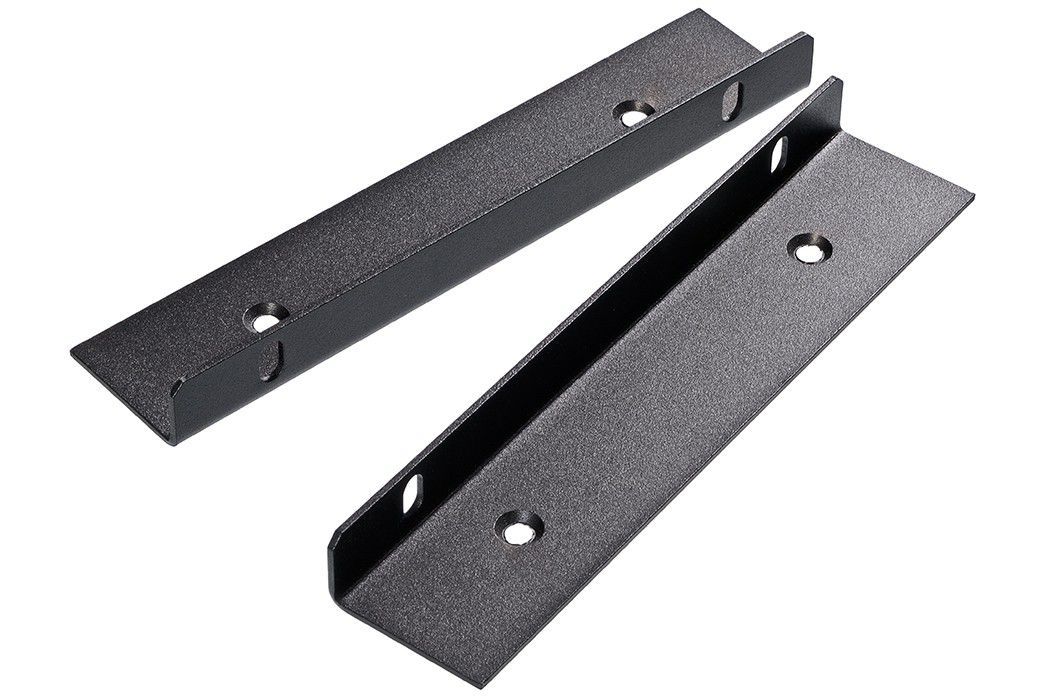